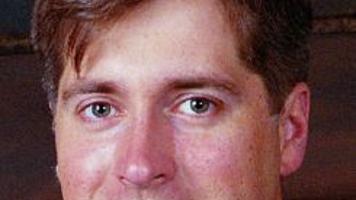 We've come a long way from Daniel Patrick Moynihan excoriating the U.N.'s 1975 "Zionism is racism" resolution in one of the finer exhibits of righteous indignation in the history of American speechifying.

The Obama administration acceded to -- and, reportedly, assisted behind the scenes -- a less notorious but still noxious Security Council resolution condemning Israeli settlements. By the administration's lights, the action is clever -- it will be extremely difficult to reverse and will increase Israel's international isolation.

But the bipartisan outrage over a resolution that, once again, demonstrates the U.N.'s hostility to our closest ally in the Middle East affords an opportunity to force an overdue crisis in the U.S.-U.N. relationship. We are the chief funder of a swollen, unaccountable U.N apparatus that has been a gross disappointment going on more than 70 years now.