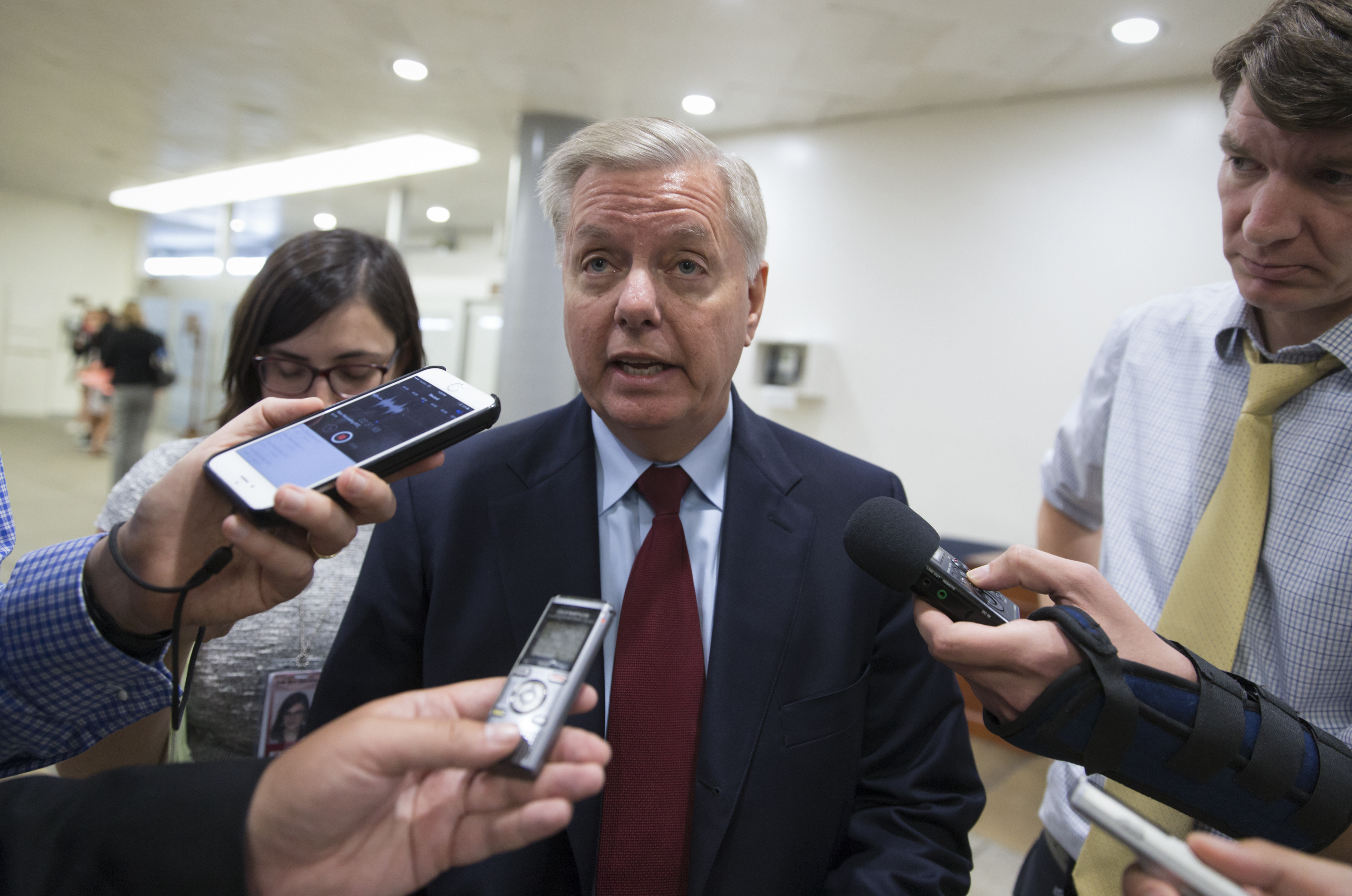 The resolution condemning Israeli settlements in the West Bank could be the most expensive vote ever taken at the United Nations.

The Obama administration ignited an uproar on the right Friday after refusing to veto Resolution 2234, sending U.S.-Israeli relations into a tailspin and fueling calls from key Republicans and conservative leaders to strike back by pulling U.S. funding.

House Speaker Paul D. Ryan vowed to “reverse the damage done” to the U.S.-Israel alliance, while Republican Sens. Ted Cruz of Texas and Lindsey Graham of South Carolina have called for stripping funding from the U.N. until the resolution is repealed.

“Twenty-two percent of the United Nations budget comes from the American taxpayer, and I’m going to lead the charge to withhold funding until they repeal this resolution,” Mr. Graham, South Carolina Republican, told CNN.